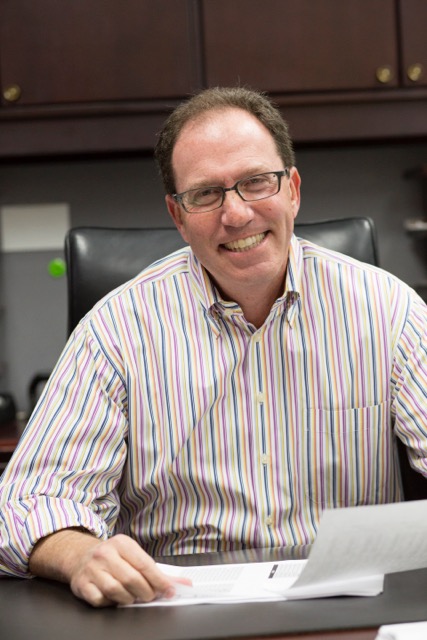 In my January post, I mentioned the valuation of retail stores and the different arguments surrounding the “best” way to accurately value single-tenant, big box retail with a long-term lease in place.

It appears the State of Kansas is willing to find out what the appeals court (and quite possibly the State Supreme Court) says about values for property tax purposes.

The Kansas Board of Tax Appeals (BOTA) recently ruled in favor of Target Corporation in their appeal of four property tax valuations appraised by the Sedgwick County Assessor’s Office in Wichita, KS.

Target Corporation hired an independent appraiser to value the properties on a fee simple basis which, in the appraiser’s opinion, is the best way to value real estate at its fair market value.

According to KSA 79-501, “Each parcel of real property shall be appraised at its fair market value in money, the value thereof to be determined by the appraiser from actual view and inspection of the property”.  The following link is a complete reading of the decision by the Board of Tax Appeals.  http://caselaw.findlaw.com/ks-court-of-appeals/1884700.html

Across the State of Kansas, several appraisers, assessors and columnists have opined as to how these properties should be valued. I believe there’s ultimately a bigger question Kansas should consider.

How should properties be treated in a strong economy such that longtime owners of real estate, BOTH residential and commercial, can afford to own their properties by limiting their property tax exposure? 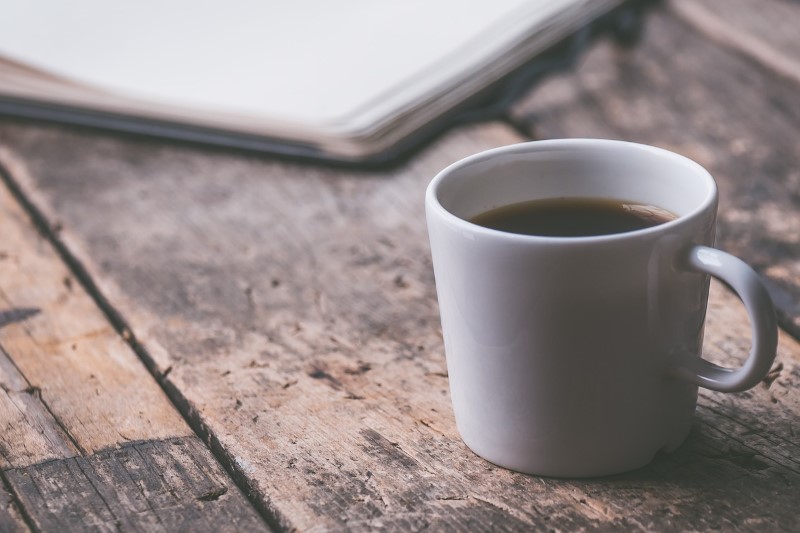 Our company represents owners of equipment and real estate in several states where limits to the increase in the annual appraised and assessed valued are put in place to protect homeowners as well as commercial owners and investors.

California was one of the early adopters of this methodology, passing Proposition 13 in the 1970s, which limits the current owner of a property to a maximum of 2% increase in value on an annual basis.

The idea was to protect longtime homeowners from significant property tax increases when surrounding properties were selling for 5X to 10X more than homeowners who purchased their properties in the 1950s or 1960s.

The value would convert to the new market value in the event of an arm’s length sale between a willing buyer and a willing seller where the property had been exposed to the marketplace.

Several other states have implemented a similar strategy in the last 20 years, including Michigan, Oklahoma and Florida.

When a new owner purchases the property, the cap is removed and the sale price represents the new “base” from which the annual increase is calculated.

There are arguments for and against this strategy, particularly when considering the aspect of equality and uniformity, as this method doesn’t provide for equitability.  However, it does appear to be quite fair for individuals who have invested in their personal residences and built up a nest egg based on decades of ownership. The same should hold true for longtime business owners who have invested in their business properties.

Kansas should look at these other states and see if this methodology is reasonable. I believe taxpayers would support a plan that limits annual valuation increases as opposed to limits on mill levies (tax rates). We will continue to follow the Target Corporation case with great interest and will report the results once concluded.

As always, I appreciate your comments and the opportunity to represent your interests in any property tax matter.