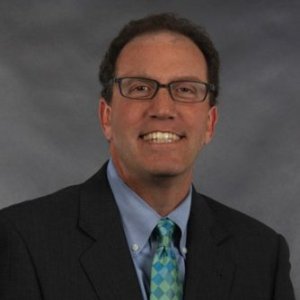 Growing up in Iowa and being a fan of the Hawkeyes, the college bowl season rarely had any meaning surrounding New Year’s other than seeing who Ohio State or Michigan would be playing in the Rose Bowl. These were dark years indeed; the age of the Big 2 and the Little 8 until Hayden Fry came on the scene in 1979 and led the Hawks to the their first Rose Bowl trip (1982) since my mother attended Iowa in the late 1950s.

The “Granddaddy of them All” – The Rose Bowl, tucked neatly into the hills of Pasadena. 100,000 thousand fans gathering annually to see the best of the Big 10 battle the best of the Pac 8. I realize I’m dating myself, but nothing was bigger on New Year’s Day than settling in to watch the Cotton, Rose, Orange and Sugar bowls (although we had to flip between the Orange and Sugar as they were on television at the same time). If the Hawks made the Rose Bowl (or for that matter any Big Ten team), it was the ultimate success to the season. 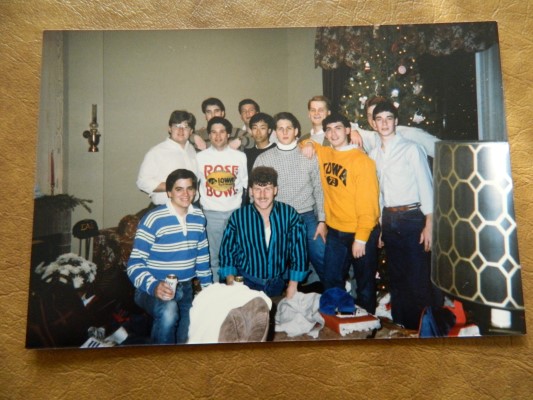 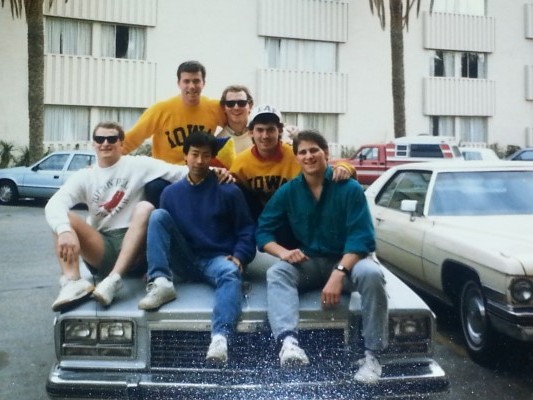 I was fortunate enough to go to the Rose Bowl in 1986 as a senior in college. There are so many memories of the trip…driving out and back with my closest friends; 13 fraternity brothers staying at the house of one of the brothers’ parents; going directly from the New Year’s Eve party to the Rose Bowl parade to insure we had a spot on the sidewalk; and, of course, getting destroyed by UCLA later in the afternoon.

I remain very close to several of those friends to this day and what a chance it was to relive the experience with my family as I revisited the Rose Bowl 30 years later. While the college football format has changed, as well as conference teams and conference alignments, (Rutgers and Maryland?  Really??) experiencing the spectacle again was well worth the pain of another defeat at the hands of Stanford. 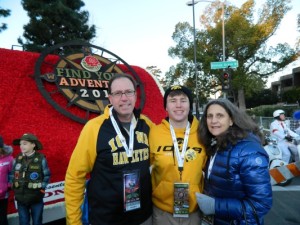 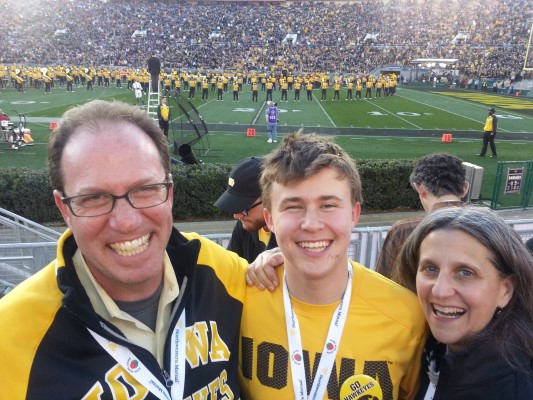 If you’re a regular reader of my blog, there appears to be a common thread – attending sporting events with my family (although my daughter may disagree concerning our most recent outings as she has been away at college or previously committed to other engagements).

The way I see it, family time is family time and we choose to travel to support our teams. These past 365 days we’ve been extraordinarily fortunate that our teams have allowed us to experience such wonderful venues. As a result, we’ve been able to share great experiences together. The important thing is that we’re creating memories our children will cherish, just as my parents created opportunities of lasting memories for me.

Whether we’re standing at the bottom of the world’s largest hand dug well during our 1986 road trip, stopping to play golf in Needles, CA along the way, sleeping on streets before the parade, or walking along Santa Monica Pier with seemingly thousands of Iowa fans doing the same, these experiences turn into great memories.

I believe this ties into the old adage…Work hard. Play hard. My employees and I will continue to work hard for our clients and offer expert representation in the area of property taxes and valuation.

And my reward is playing hard and creating memories that will last a lifetime with people I love. 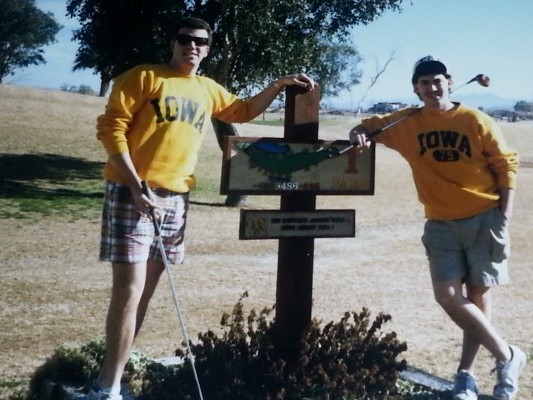